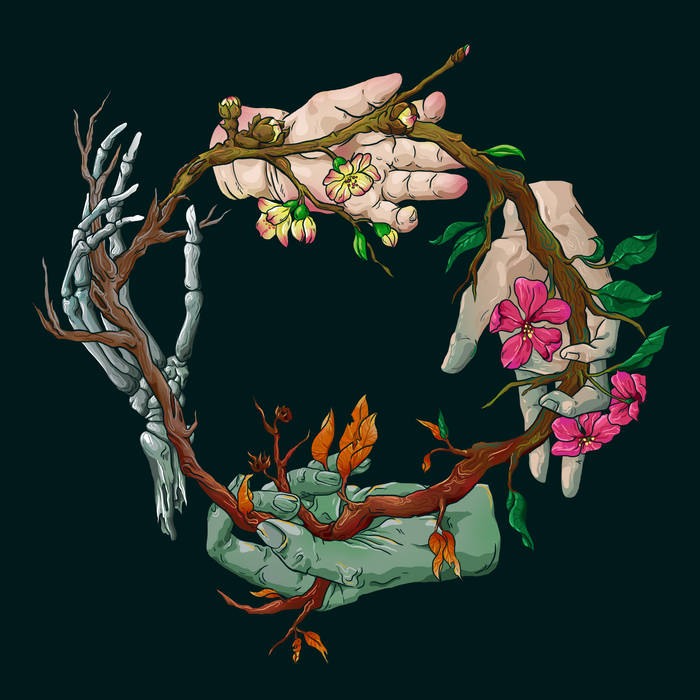 Joseph Ingram this is a absolutely amazing album love every single track Favorite track: Gone down in the woods today.

Marcin Wielewski This album rocks! Darker shade of blues with proggy influences. Release date is the same as "The Sciences", that is why is so underestimated. Favorite track: The deep blue.
more...

A labor of love. A story told in many pieces. This is the story of "Seasons":

The band members went through the turmoils of ailing family members, sudden retrenchments, relocation to new houses, the loss of old friends, the announcement of their first European tour and the gaining of new accomplices.

Yet still, as three brothers would, Ruff Majik stood together in the face of adversity, weathered the storm and came out spitting venom and ready to destroy all who stood in their way.

Each season, the band wrote three tracks that were a genuine reflection of their mental and physical state at that point in time. They would record the tracks along with their collaborators and friends Evert Snyman and Louise Eksteen (from the bands Pollinator, Bombaby and Gay Thing) in one take, as they have always done. With each recording session, Evert experimented with different mic placing techniques, different room setups and different gear - which in turn gave every one of the four parts of seasons their very unique sounds. The album moves between doom, blues, psychedelic, stoner and sludge landscapes, more often than not including blast beats and high paced shredding, as well as loads of bottom end mammoth churning bass.

The lyrics, as always written by Johni Holiday, are in reference to each band members story, told through the eyes of travelers in a mystical landscape. Far removed from reality, yet very close to home.

Ruff Majik would like to thank their families, friends, fans and companions for standing with them through thick and thin - through every season, whether they be bleak or grim.

All artwork for each release made by the ever amazing Anni Buchner.